Three Things (and a video)

It’s been 12 days since Netflix removed “Murder She Wrote” from its offerings. I was only on season six. I feel like someone very dear to me was irrevocably torn from me, never to return. Which is ridiculous, of course. I can always get a TV and watch reruns on PBS.

I will never leave you, Jessica.

It’s been 12 days and I feel like I should have moved on by now, but I can’t. I just can’t. In true Jessica Fletcher style, I have a lot of questions. And some of them are the hard kind.

We Need to Talk About Jessica

Maybe… maybe I won’t look for the next rerun on PBS.12

Hey, whoa! It’s me! Writing a blog post! This is kind of surprising, because things got weird there for a while and I disappeared.

END_OF_DOCUMENT_TOKEN_TO_BE_REPLACED

Look, I’m just a girl trying to live my best life. I do my best to eat right, although my green-smoothies-for-breakfast phase ended when I decided human beings have teeth for a reason (and it’s not just to catch chia seeds). I strive for a work-life balance so I can spend less time at the office and more time with my  cats. I’m 18-months into DIYing my entire living room, and the asbestos tests came back negative. I even recently took up meditation to get my spiritual self in order. So far my spiritual self likes falling asleep cross-legged and being mindful of how mindful I’m not being. 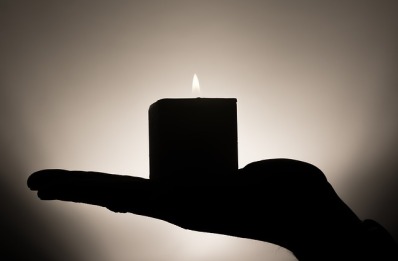 Maybe I should get more open flames involved.

END_OF_DOCUMENT_TOKEN_TO_BE_REPLACED

I practiced for the school spelling bee for weeks in the fifth grade, and when the big day came, I spelled my way to safety through a dozen rounds. Eventually it was down to me and one other kid, standing in the front of the auditorium while the whole school sat and watched. My opponent had just flubbed a word, and if I spelled the next one correctly, I’d win the whole thing. A kindergartner in the front row held her breath while I walked up to the microphone.