I know it doesn’t really matter. Nothing was riding on this. No one was staging a hunger strike to get me to write, or holding people hostage, or sending me threatening notes. It’s not a big deal, or even a little deal. In fact, the word deal should not be brought into it at all. Nevertheless, it’s hard to look my blog in the i’s, especially since it turned five in September and I wasn’t even there for it. 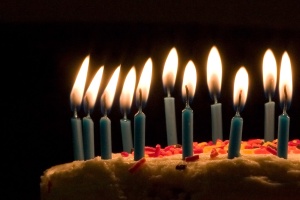 Only 13 more years until it’s out of the house!

I’m like the absentee father in a Creedence Clearwater song and I feel awful about the whole thing. I am consumed by guilt.

I don’t know if it’s a characteristic of anxious people, or if it’s because I was regularly in well-deserved trouble as a kid, or if I committed a horrific crime in a past life and this is my punishment, but I feel guilty all the time. If I’m not feeling at least a low level of shame I assume that I’m either very sick or forgetting about some terrible thing I’ve done.

Things That Should Make You Feel Guilty 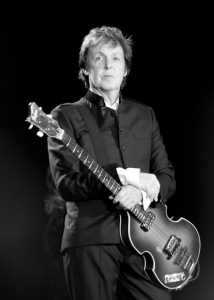 I wanna punch him right in the smug, elderly mouth.

You’ll be happy to know that I’ve never done any of those things. Instead I feel guilty about crazy stuff.

That’s just a small sampling of the little stuff I feel bad about. I’m not even going to get into the big stuff, like guilt over being born with certain privileges, or how I don’t have every part of my life together, or how I have hair and some people don’t. I will never run out of things to feel awful about. Anytime I feel like I might not be wracked with guilt, my messed-up brain actively seeks out new things to obsess over. It’s sick. 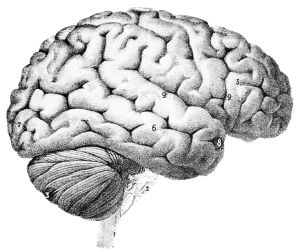 On the other hand, it’s also motivating. If I can get past the initial hurdle of feeling so guilty that I can’t even think about the thing that’s bothering me, I’ll work for hours to fix it if I think it will help me feel better. I’m sure a lot of people are that way. I’m willing to bet that the caveman or cavewoman who invented fire did it after a sleepless night staring at the cave-ceiling, feeling cave-bad about how undercooked food and cold temperatures kept killing the other cave-people.

So after four weeks in a row of not posting anything, I wrote this. And I hate it. I feel like I could have done better. I’m sorry to have wasted your time. I feel really guilt—